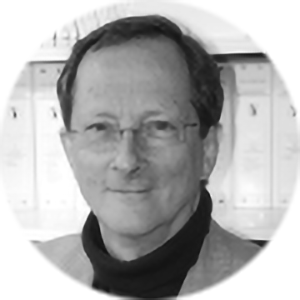 André Braun, founder of the firm, President of the Board of Directors and Managing Director, is part of a long line of patent agents going back four generations. He graduated with honours in organic and inorganic chemistry and later in law at the University of Basel. He began his professional career at his father’s law firm. In 1980 André Braun (father) and André Braun (son) along with other partners founded the law firm “A. Braun, Braun, Héritier, Eschmann AG” where André Braun (son) became head of the patent department. In 1989 he founded his own firm, which grew to become “BRAUNPAT AG”.

André Braun is a qualified European Patent Agent and member of the board of VSP (Swiss Patent Agents Association). He is also a member of VESPA, FICPI, AIPPI, INGRES and UNION. He is one of the two independent patent agents from Switzerland to have been nominated Councillor at the European Patent Institute (EPI). Furthermore he acts as an adjudicator on the legal panel of the renowned Basel watch and jewellery fair “BASELWORLD”.

André Braun is member of the board of directors.